After fifteen years now in Illinois, I joke that Chicagoans exaggerate their winters to keep everyone else from wanting to move here. With similar trepidation, I’ll extoll some of the benefits I’ve realized from my years at Coaching by G.

I’m forty-eight years old, and I work out happily alongside people older than my mother and younger than my daughters. We’re a bit of an open fraternity, and I like it that way. If you don’t know how Norm was greeted walking into Cheers, look it up. It’s a bit like that at this place. I used to go to big box gyms, and those were places where no one knew my name. I’d be in a room packed with people and still I was working out alone. At G’s, it’s a whole different story. Giulia knows everyone and is quick to re-introduce. My sweaty colleagues know I’m from Canada, know I play basketball, know I get massages from the same woman as they do. I know their spouses’ names, their high school sports, their lingering injuries, their upcoming vacations. I usually have some idea who I’ll be working out with, and I rarely end up working out alone or with strangers. That all said, no one comes for socializing first – we come for better health and fitness. 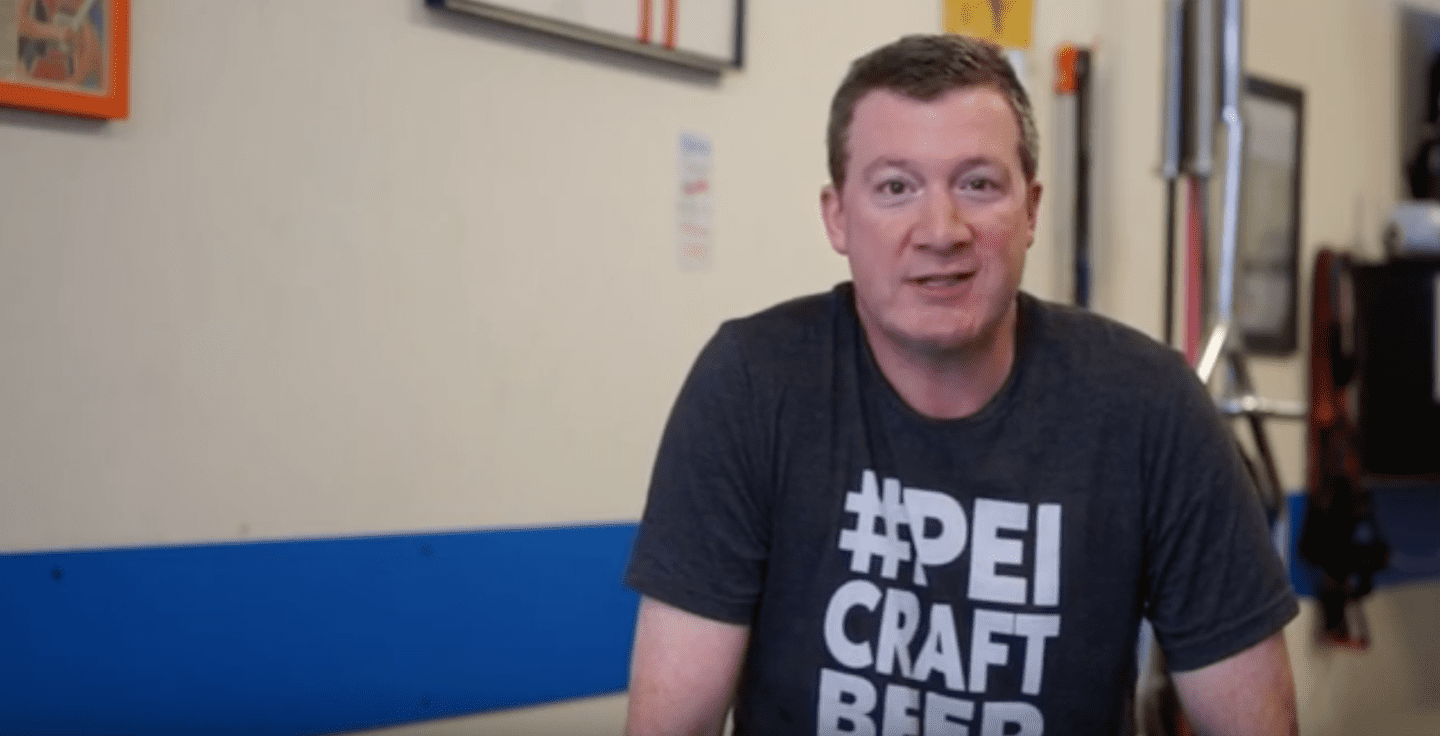 The logo on the door says Body by G / Coaching by G – the G being Giulia Isetti, a woman equal parts passionate and knowledgeable about fitness. But make no mistake, the only body in there “by Giulia” is her own. I prefer to think of it is as Body by Me – Coaching by G. It took me a while to come around to “Individual Design” coaching, but it’s proven fantastic for me. It’s an all-you-eat buffet of fitness and exercise. Coach G uses an app within which she writes up her athletes’ workouts for the week. I tell her what days I’ll be in, and she writes up what exercises I’ll do each of those days, down to the number of sets, reps, and rest in between. She’d write me up 7 workouts a week if I asked her to. Each workout is tailored to one’s abilities, strengths, and weaknesses. Others are working out alongside me, and we are each doing our own prescribed thing – this is no Everyone Shows Up For The Wednesday Workout – this is MY Wednesday workout, with consideration given to Tuesday morning’s workout and basketball the night before.

What has Coaching by G gotten me? What could Coaching by G get for you? Friends, endurance, speed, strength, balance, confidence, and an overall good habit.  Today I play basketball weekly with guys who have become friends. I am the one urging them to keep running with me in the final minutes, even men fifteen years my junior. And I have a core strength that I’m proud to say makes me hard to move from where on the court I want to be. And that sense of strength just makes me look forward to the next workout. I’m definitely hooked!

Diet Tips from a Personal Trainer